The popular novnc (https://github.com/novnc/noVNC) client switches to a different pixel format after connection in order to reduce load on the client which is running in a browser.
The bhyve VNC server ignores this and just continues to use its default format, resulting in colours being shifted (quite a pleasing affect - see below - but not what people generally want) 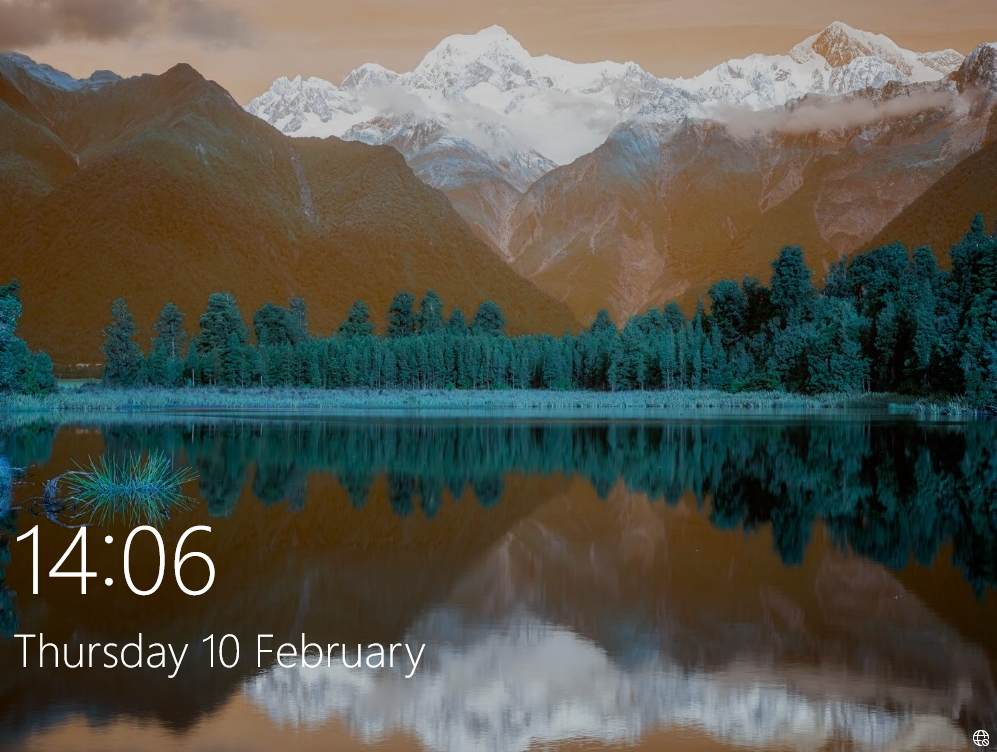 Updated by Electric Monk 7 months ago

Updated by Andy Fiddaman 5 months ago

This change has been in OmniOS bloody for two months now, being exercised with a variety of VMs and VNC clients. I have personally tested the following clients
(the protocol version is shown, along with whether the client opted for raw or zlib compression and whether it supported extended keyboard events). I predominantly tested these with a Windows VM.

Updated by Andy Fiddaman 5 months ago

Mike Zeller has also tested this as part of reviewing and said:

Updated by Electric Monk 5 months ago